Normal
The Destroyer is dependable in any situation thanks to their great strength and endurance.

True to their name, Destroyers have the most stopping power of any class in Blade & Soul. With their overwhelming presence, Destroyers provoke enemies into attacking them as the biggest threat around. Once they have their opponent’s attention, they overpower all who stand in their way.

The iconic skill of the Destroyer is their ability to Grab a staggered enemy, dominating them in battle as they are left defenseless before the Destroyer’s might. Fallen opponents become weapons as the Destroyer hurls them into other enemies, while friends who could not keep up are safely carried out of harm’s way.

The Destroyer’s strong attack power and defensive skill make them seem like a lone wolf, but they are most effective in group combat. They complement other classes like the Assassin, Force Master, or Kung Fu Masters, allowing each to set up devastating combinations and Joint Attacks. 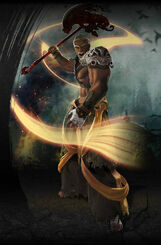 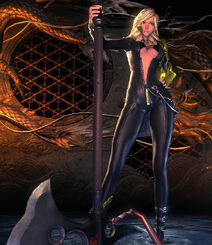 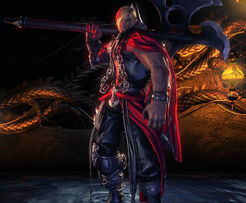 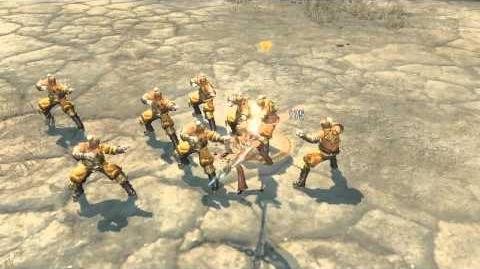 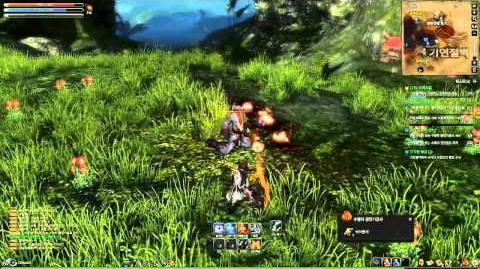